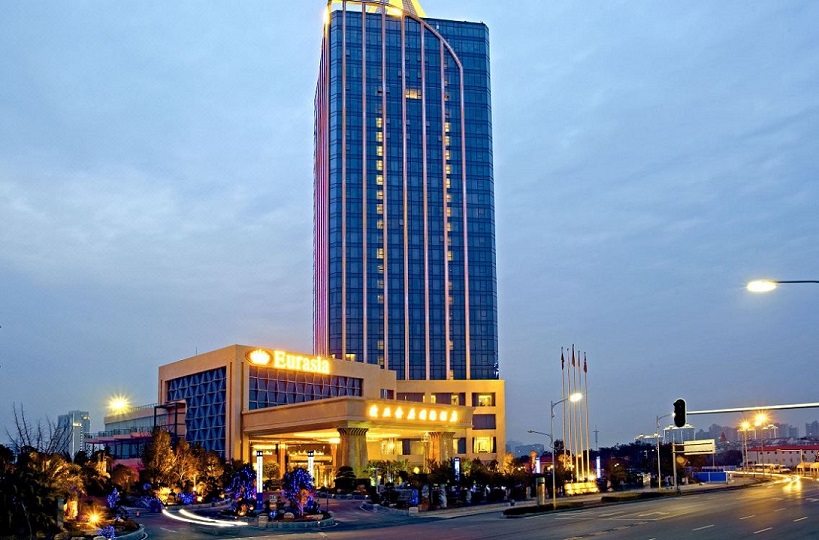 The Eurasia Convention International Hotel is a high-end hotel with its main functions of exhibitions and conferences. It provides good services for business, and also for leisure and entertainment . The hotel consists of four buildings, the main building,Eurasia Square, Eurasian Club and Spa. 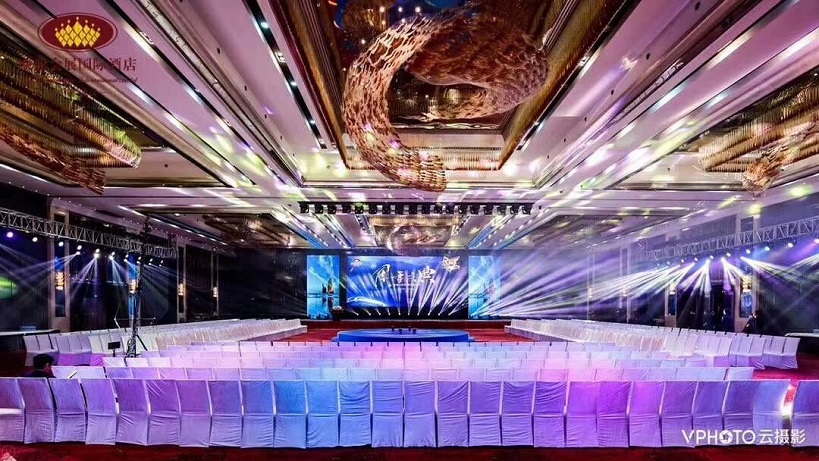 Wuhan, the only sub-provincial city in Central China, is now the capital of Hubei Province with an area of 8,494 square kilometers. The world's 3rd longest river - the Yangtze River and its greatest branch, the Hanshui River flow across the city and divide it into three parts, namely Wuchang, Hankou and Hanyang.

Wuhan enjoys a time-honored history. According to archaeological discoveries and ancient records, more than 10,000 years ago, some people had already settled down in Wuhan. Over 3,500 years ago, the light of urban civilization began to spark in Panlongcheng, an ancient city in the northern area of Wuhan at that time. After the Ming and the Qing Dynasties, Hankou gradually developed itself into one of “the Four Famous Towns” nationwide. More than 100 years ago, Wuchang was the birthplace of the Revolution of 1911.

The important dates will be confirmed soon